Do you want to build first class Kubernetes platform?

Steps to prepare single control plane image is quite simple:

One unanswered question is: How to add additional control plane nodes and worker nodes which required tokens and certificates to be preset when joining the cluster?

END_OF_DOCUMENT_TOKEN_TO_BE_REPLACED

Covered topics so far are:

If your are also working on preparation to Kubernetes Certified Administration exam lets combine our efforts by sharing the practical side of exam.

There are many possible root causes why control plane might become unavailable. Lets review most common scenarios and mitigation steps.

Mitigation steps in this article build around AWS public cloud features, but all popular public cloud offerings have similar functionality.

END_OF_DOCUMENT_TOKEN_TO_BE_REPLACED

My journey with Kubernetes started with Google Kubernetes Engine then one year later with self managed kuberntes and then with migration to Amazon EKS.

EKS as a managed kubernetes cluster is not 100% managed. Core tools didn’t work as expcted. Customers expectation was not aligned with functions provided. Here I have summarized all our experience we gained by running EKS cluster in Staging.

To run EKS you still have to:

END_OF_DOCUMENT_TOKEN_TO_BE_REPLACED

This is how your network architecture probably looks now

this is how it can be with Transit Gateway

Transit gateway was one of the missing peaces to full fill network administration needs. 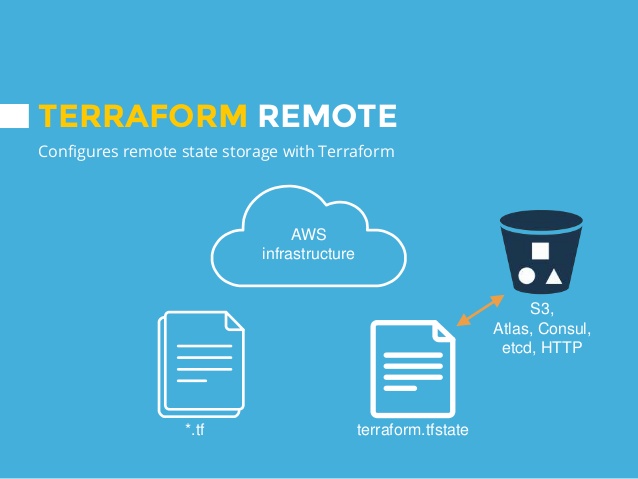 Terraform remote state and state locking is important part in team collaboration. What are challenges when working on Terraform in a team:
1. how to synchronize terraform state between people
2. how to avoid collisions of running terraform at the same time

Terraform remote state is a mechanism to share state file by hosting it on a shared resource like aws s3 bucket or consul server.

Bucket have to be created beforehand. You the key to separate states from difference modules and projects.

Terraform locking state isolate state changes. As soon as lock is acquired by terraform plan or apply no other terraform plan/apply command will succeed until lock is released.

To store lock in dynamodb table you need:
– Create dynamodb table in your aws account in the same region as specified in your terramform backend configuration (us-east-1 in our case)
– primary key must have a name LockID without it locking will not work

Note that terraform provide a way to disable locking from command line using -lock=false flag, but it is not recommended.

One improvement is to set “key” keyword as variable and base it on module or project, so you don’t have to set it manually. One caveat with that approach is to make sure they key is unique across projects. 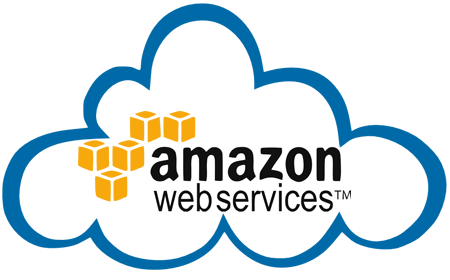